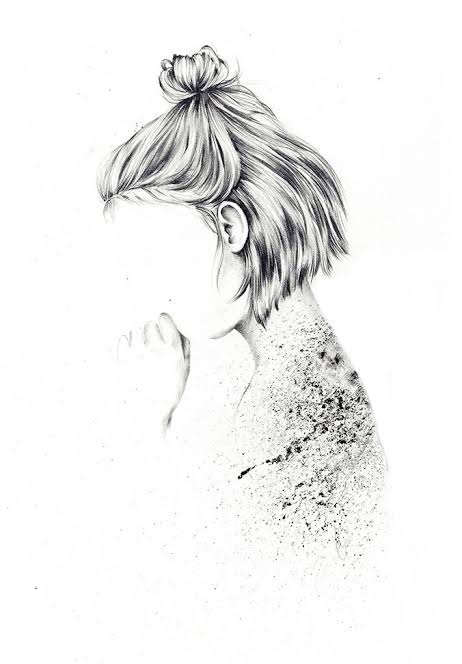 We often hear people saying “History always repeats itself “. But this question does haunt me but why, why our past, our history tends to always repeat? And sometimes even in a more disastrous way. Have you also thought about this? Is it earth’s way or human’s own ignorance be the reason, leading to so much devastation which may have been prevented or is it unsatisfaction or very high ambitions of few, but I would again say, Earth will survive, she had survived in past too sometimes in conditions you would ever think of, it will be in future too, but we humans might not or we might evolve, or might be replaced by some other organism, we don’t know anything and future is always uncertain and its survival of fittest, after all, we also have replaced the mighty dinosaurs, etc once ruling the earth, some completely lost existence, some evolved, few which remain, we humans have killed them gradually.

Ok, coming back to what happened in the past, you all have heard of Spanish flu, Bubonic plague outbreak, a cholera outbreak and most in recent in past influenza or swine flu, and if I say, at that time, they caused so much loss of lives, you would even imagine, current COVID 19 is still very far from it, but again we can’t say anything about future. My matter of concern is Have we learned anything from the past. Do you also want to be remembered in history, as we remember them, not successful in controlling it efficiently and not learning from the mistakes? Some might now say, that time medical science was not that developed, superstition was there, people were not that educated that much, lack of awareness, etc, I agree with you totally. But answer me, are most of the people not superstitious today also, and to the much, of it how this all and fake news spread on social media at the speed of light, cause more havoc, don’t you think so, everybody, some with zero knowledge about the subject, gives the valuable advice and opinions.

Every one of you is also aware of the world wars, we all have read about them during history classes. After the 1st World war, people had said, this kind of war would not occur again but what happened in the next 4 years, World war 2, more destructive even than 1, more than one-third population on earth vanished, yes, there were reasons why it happened but, are these first time, no not at all, before that too, few over-ambitious beings existed, conquering the whole earth, few even every cruel. I always fail to understand, ok, you conquered the whole world, become sole leader, what’s next, attacking another planet, as you will never be satisfied after all. To our more dismay, history might gonna repeat itself again, as we are on verge of another war, don’t know, how much destruction it will lead too, hoping it will not occur.

I don’t know, they are authentic or not but I have watched many videos and documentaries on time travel, I do believe we will do this in future, but there were few people who claimed to have traveled from future, defining so many things and advancement of future but if this is true, why they did not make us aware of this pandemic or future has been altered or they traveled from an alternate reality if existed or its all fake if they would have, things might be different after all.

There is so much negativity and unrest around, that it does become difficult to calm and a lot of questions arises in our minds, we still searching answers for, but it is sure if we don’t learn from our history or past, it will keep on repeating, its an infinite loop which will never end, we don’t even know its beginning, so forget about the ending I guess. We, humans, are just a small part of this mysterious universe, with the most uncertain future. These virus, bacteria, microorganisms etc and our earth will exist than also.

It is long read, I don’t know you will agree with me or not, I just wrote it down, do share with me what you think in the comment section below.

I am Doctor by profession who loves to write poetry and articles , a mental health enthusiastic , nature lover and very much interested in history and mythology . View All Posts

This site uses Akismet to reduce spam. Learn how your comment data is processed.